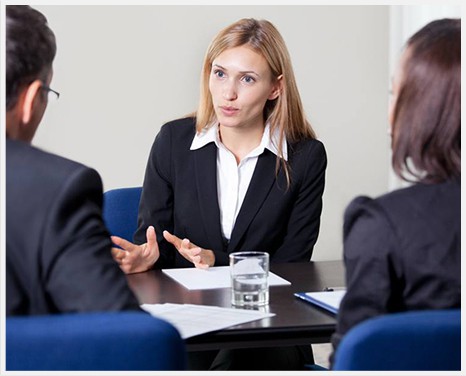 At Insight Dispute Resolution, we know that asking the right questions can improve our clients’ chances of committing to a resolution independent of court.

We work with legal professionals’ clients as well as private clients to:

Insight Dispute Resolution mediators are extensively experienced, completing thousands of hours of mediation and assisting hundreds of mediation clients to reach a sustainable outcome. Our practitioners are fully qualified and accredited nationally and internationally, with experience in government sectors as well as legal and private mediation.

Our brand new offices are centrally and conveniently located in East Perth. The dedicated mediation facilities allow us to utilise the latest technologies and to implement mediation techniques on the forefront of the industry to find lasting resolutions for our clients. It is our goal to make our clients feel as comfortable as possible so as they may begin to open up the dialogue for resolution to occur.

By understanding people, relations to others, and underlying motivations, we can break down the barriers of misunderstanding and reduce the possibility of conflict, to truly move forward. 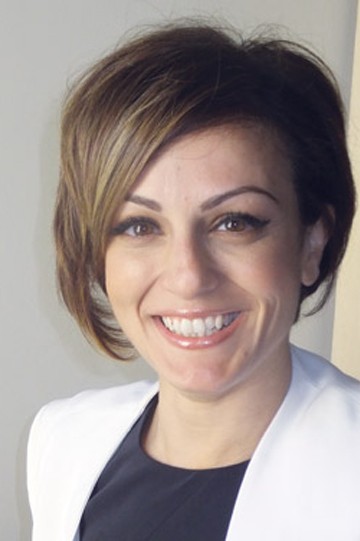 Douja Elhajj is the Principal Mediator at Insight Dispute Resolution. Douja has over 15 years experience as a mediator and holds a background in human behavioural therapy, psychology, and science.

Official accreditations and qualifications include:

Douja’s memberships and interests include:

Douja believes that “by understanding ourselves, how we relate to others, and our motivations; we can break down barriers of misunderstanding and the possibility of conflict, to be able to move forward”.

Meredith’s expertise and experience is invaluable to our clients as she has worked exclusively in Family Law, Mediation, Family Dispute Resolution and Protection and Care Law throughout her career.

Meredith has a particular passion for children’s matters due to her work as an Independent Children’s Lawyer since 2003, and assisting children and families through Family Court and Children’s Court processes.

Meredith believes that mediation and family dispute resolution are extremely important and effective tools in facilitating parents reaching agreements concerning their children, as well as the assets of their relationship.

Meredith is on the following WA Legal Aid panels:

Meredith represents children, ranging in age from newborns to 17 year olds. Meredith meets with the children she represents and provides feedback about the children’s views and best interests to both the Family Court and the Children’s Court..

As a mother of 3 and step-mother of 2, Meredith is well placed to understand children and family dynamics, as well as the difficulties faced by families undergoing separation. She is very skilled at building rapport with children and providing them with a safe space to express themselves.

Meredith’s role as a Child Consultant for Insight Dispute Resolution involves her meeting with children and parents alike and providing feedback through the process of family dispute resolution, enabling parents to focus on that which is most important, their children.

Meredith has known Douja for many years and the two will work together to assist you to resolve your dispute in an amicable, cost effective, child-focussed and timely manner.